My Juice Cleanse Experience: What I didn’t expect… 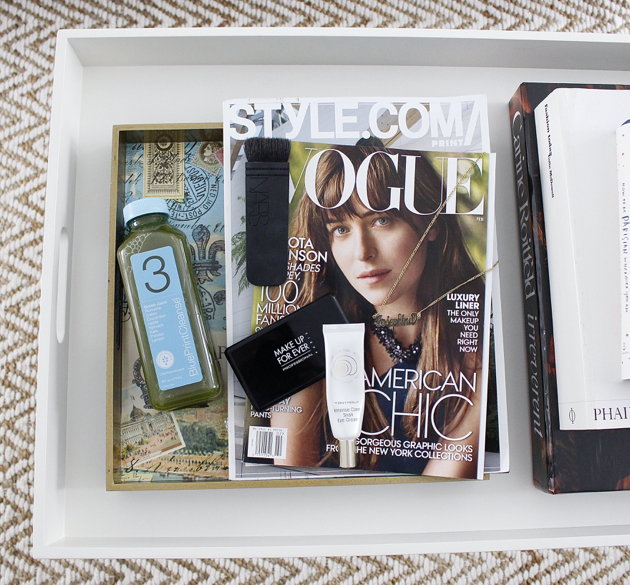 Last month, I finally tried a juice cleanse. Not the hard core 21 or 10 day cleanse, but a more realistic(is it?) and beginner-friendly 3 day cleanse. To be honest, I didn’t do a lot a research before deciding to do a cleanse.  A friend recommended it as a way to detox from unhealthy eating habits and to hopefully kickstart a healthier way of eating. Since processed foods and pastries have always been a major food group in my diet :), I thought a juice cleanse may be a great way the help me achieve my New Year’s resolution to eat more healthy. My friend actually gave me the cleanse idea 2 years ago, but since it was hard for me to even imagine juicing for one day, I never got farther than “hmmm, that sounds interesting, maybe I’ll try it”. Fast forward to the end of January in the midst of the cold and snow, and feeling sluggish. I saw an offer from Gilt City to try a BluePrint 3-day cleanse at almost 25% off. In one of those ‘today is the first day of the rest of your life” moods, I bought it without hesitation. (Btw, I had already heard a lot of great things about Blue Print and know many people who have tried it, so I guess that made the decision a little easier…)

So it wasn’t the experience I thought it would be. I thought I would be hangry (hungry+angry for those of you who are lucky to not be familiar with this condition:)), weak and starving, but actually I felt energized and really alert. Ok, I did feel hungry at various times during the day, but it was more that I missed biting on solid food and having my coffee(no coffee during a cleanse)/snack breaks. Also, you’re “allowed” to have certain solid foods like celery or avocado if you really feel that you can’t make it through. Of course, I’m not saying t hat a juice cleanse is for everyone, but for me, it forced me to get real. I can get through the day without coffee, and a lot of my mid-afternoon lethargy may actually be from a huge lunch and is not always from lack of sleep… Bummer!

These results were not completely surprising though since I had previously heard of similar experiences, but what I didn’t expect was how it affected my body for several days after the cleanse. I didn’t realize that you couldn’t just go back to eating regular food without a major stomach ache. You have to ease into it (they give guidelines), and it wasn’t until about day 4 of the post-cleanse when I could go back to regular food. So no big dinner event, etc. planned right after your cleanse unless you plan on not eating! Another result I didn’t expect was that I became a bit dehydrated even after drinking a ton of water and juice, and my skin(mostly on my face) would slough off for a few days post-cleanse. Not a big deal except this happened right before fashion week, so I went to my first event of the week with super dry and peel-y skin. Not a good look. Last but not least, I lost weight. I expected to lose some water weight, but I dropped to a number I hadn’t seen since before my first child(I have 2 kids), although I definitely do not recommend a juice cleanse solely for weight loss as it can be temporary and not a long-term solution on its own.

Not sure I would do a 3day cleanse again, but I realized that I have more willpower than I thought I did and am more motivated than ever to have a cleaner diet. Those juices were delicious! 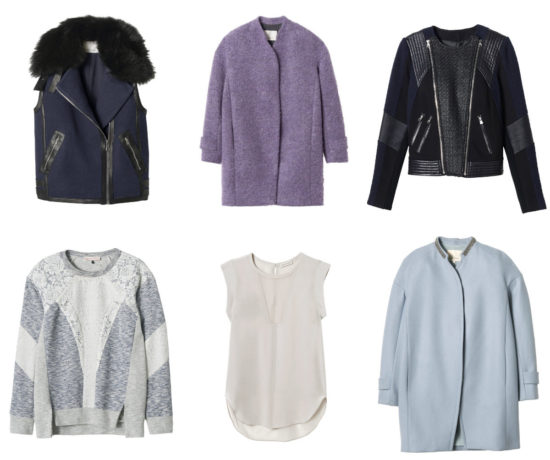 My 6 Picks for Fall from Rebecca Taylor 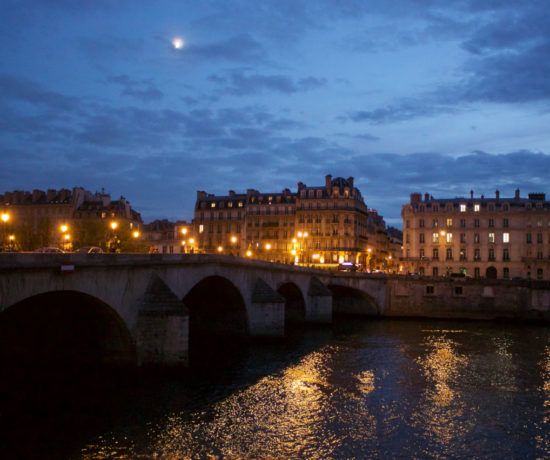 PFW Recap: The Shows and More… 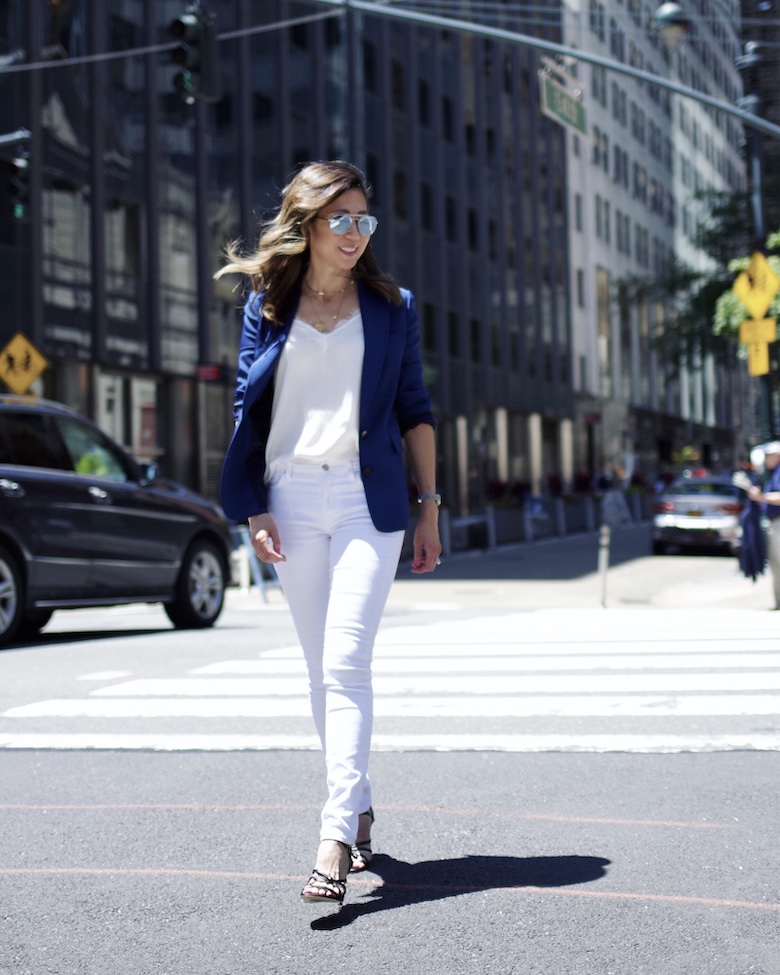 Currently doing an overhaul of my makeup and skinc

Wellness break with my yoga towel on the beach dur